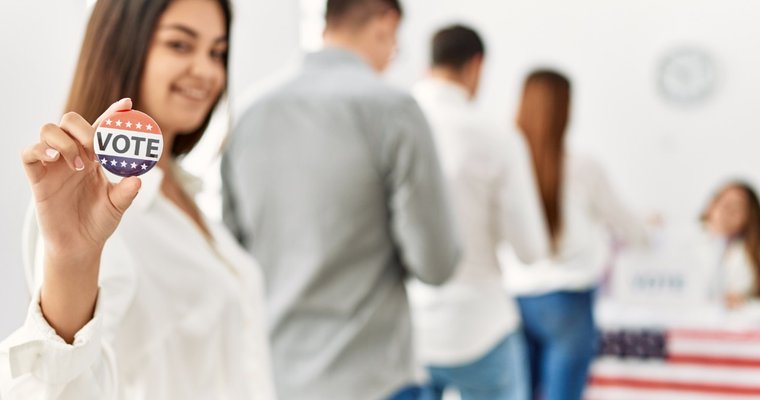 Colorado-Primarily based Brewability, a pizzeria and brewpub that primarily employs people with developmental disabilities, will host a “My Vote Issues” music video premiere occasion on Sept. 15. The occasion will likely be held at the side of Developmental Pathways, which partnered with neighborhood advocate Jim Brennan to create a parody sing-along music video to boost consciousness concerning the significance of voting, in response to a press launch.

“Brewability is a spot for everybody in the neighborhood to return collectively,” Tiffany Fixter, founder and proprietor, mentioned within the launch. “We’re excited to host the “My Vote Issues” premiere to assist empower people with disabilities to vote on the problems that matter most to them.”

The primary viewing of the music video begins at 5:30 p.m. All attendees will be capable to benefit from the music video because of Brewability’s vibrational dance flooring, funded by a grant via DP in July. Moreover, nonpartisan election officers from Arapahoe and Douglas Counties will likely be there to help with voter registration.

“Individuals with disabilities usually depend on providers and assist techniques funded by state and federal {dollars} to entry vital assets like housing, schooling, and medical care,” Kim Tenure, DP’s affiliate director for incapacity coverage, mentioned within the press launch. “Voting is essential for this neighborhood as a result of what’s on the poll might impression their skill to be included in key choices.”