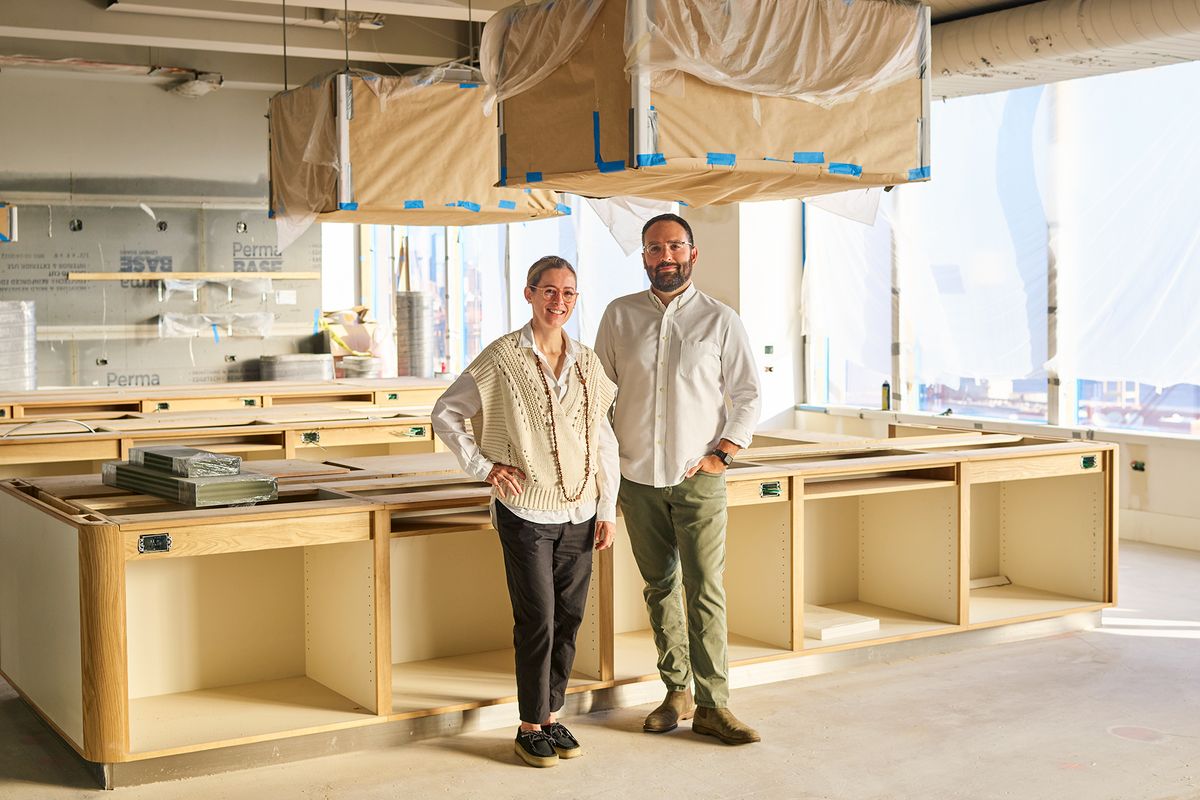 For some time now, I’ve been weighing the fitting second to tweak my function right here by hiring a accomplice to drive the evolution of our firm, which now contains Food52, Schoolhouse, and Dansk. That second is now.

I’m extraordinarily excited to let you recognize that Alex Bellos will be part of our firm on Monday as my Co-CEO—a job we’ll share for the following 6 months, after which he’ll develop into CEO and I’ll tackle a brand new management function as our Govt Chair.

I’ve been following Alex’s spectacular profession at Williams-Sonoma for various years, as he headed up technique at West Elm, then as he took over Rejuvenation—a lighting firm that W-S acquired (and that occurs to be on the identical avenue as Schoolhouse in Portland!)—after which as he returned to West Elm as President. Alex is a real expertise, and he’s additionally somebody who loves meals and design and puttering round his house in the best way that all of us do! I’m thrilled that he’s becoming a member of our crew to steer our beloved manufacturers.

Food52 is my life’s work, and I am not going wherever! Partnering with a pacesetter like Alex will permit me to focus on what I do greatest. Like messing up within the kitchen! And serving to design and curate new merchandise for Dansk, Schoolhouse, and Food52. And discovering new firms and creators to collaborate with. And interacting with all of you. And dreaming up kooky concepts like The Piglet and the Vacation Swap and the Food52 Video games and Mugs52.

We’ve come a great distance since Merrill and I began this enterprise in my Brooklyn kitchen, and we couldn’t have performed it with out you. Thanks, as ever, in your unbelievable help, enthusiasm, and cooking prowess.

Earlier than beginning Food52 with Merrill, I used to be a meals author and editor on the New York Occasions. I’ve written a number of books, together with “Cooking for Mr. Latte” and “The Important New York Occasions Cookbook.” I performed myself in “Julie & Julia” — hope you did not blink, or you’ll have missed the scene! I dwell in Brooklyn with my husband, Tad, and twins, Walker and Addison.