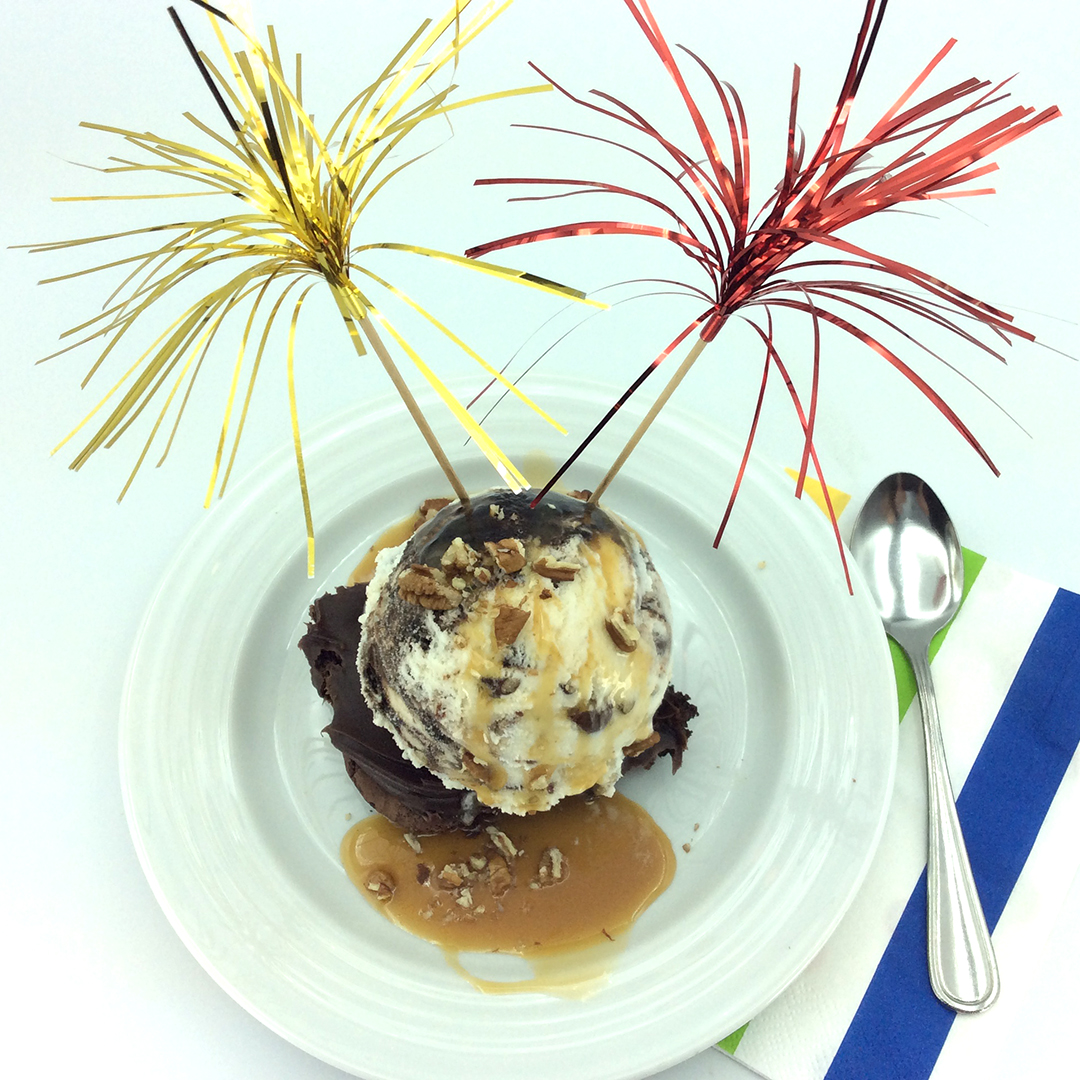 Perennial fan favourite, Brownie Landing Sundae® Ice Cream, is again in the home! Collect your staff and deal with them to one of many most interesting flavors ever to put on the Pierre’s brand.

The fitting name for almost any dessert state of affairs, it involves play on any given sundae … like this one:

Lower up a tray of fresh-baked, or bakery, brownies to a measurement you like. Set one brownie on a plate. Place a big scoop of Brownie Landing Sundae on the brownie. Prime with caramel sauce. Sprinkle with pecans. Carry out celebratory landing dance.